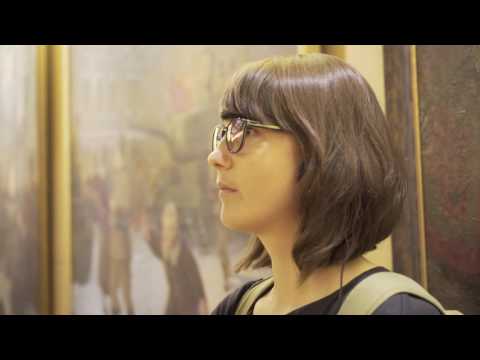 5th European Remembrance Symposium in Budapest was organised by the European Network Remembrance and Solidarity (www.enrs.eu). Attended by over 200 representatives from over 100 institutions dealing with the history of the 20th century, it was dedicated to the memory of the Hungarian Revolution of 1956.

The goal of European Remembrance Symposium is to exchange experiences and establish methods and forms of cooperation between institutions from different countries. Representatives of European historical institutions are invited to discuss the challenges facing Europe’s idea of culture of remembrance. The meetings are open to all professionals dealing with 20th-century European history.

A series of European Remembrance symposiums was launched in September 2012 in Gdańsk. Subsequent editions took place in Berlin, Prague and Vienna.

Pope Francis was given "Heroes Among Us. 50" book